Porcelain for Kings and Princes

The Museum’s permanent exhibition tells the story of Meissen porcelain on the basis of some 2,000 items. It is the only museum in the world to map the entire evolution of Meissen porcelain from the earliest beginnings in 1710 to the present day. The exhibition focuses first and foremost on the factors underpinning porcelain manufacture, shaping processes and porcelain painting. The use made of Meissen porcelain at the royal courts of Europe in the 18th century is exemplified by means of magnificent table centres, intricate figurines used to decorate the dining table, and amply stocked tableware services. Scintillating highlights of any tour of the exhibition are Augustus the Strong’s porcelain zoo and a banqueting table opulently laid with the famous Swan Service fashioned for Heinrich Count von Brühl.

The 19th-century focus area sets out the porcelains with which the Manufactory responded to a new category of middle-class consumers. There was now a demand for a less fussy formal idiom and for more affordable tableware. The family had supplanted the court in the celebration of dining culture. Follow the path of the famous Onion Pattern onto the dining tables of the upper middle classes. Discover how ably the Manufactory harnessed technological innovation - using it to adapt the way it modelled porcelain, develop new colours and improve firing technologies. Traditional hand-crafting never ceased to be the defining benchmark, however. Particularly outstanding items were produced for the World Fairs in the second half of the 19th century, including gigantic vase designs and opulent chandeliers for the new upper middle-class clientele.

From Modernist art and the GDR to the present day

The 20th century began with porcelains in the art nouveau vein, followed somewhat later by art deco items and a focus on figure modelling in the style of Classical Modernism. The years preceding the outbreak of World War Two are still considered to have been particularly fruitful for Meissen in artistic terms. They saw designs produced by in-house artists as well as models purchased from free-lance artists such as August Gaul, Paul Scheurich, Gerhard Marcks or Ernst Barlach. On show are porcelains from immediately after World War Two along with works produced in the first major artistic breakthrough in the GDR from around 1960 onwards, when the Manufactory mandated an artists’ collective to come up with new developments. Its earliest members were Ludwig Zepner, Heinz Werner, Rudi Stolle, Volkmar Bretschneider and Peter Strang. The following generation of these artists is represented with work from the final quarter of the 20th century.

Amongst the Museum’s most recent arrivals are the world’s first organ with pipes in Meissen porcelain and a bust of Nelson Mandela by the artist Tom Rucker in which Meissen porcelain is combined with titanium and black diamonds. 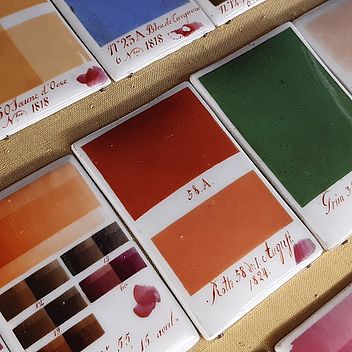 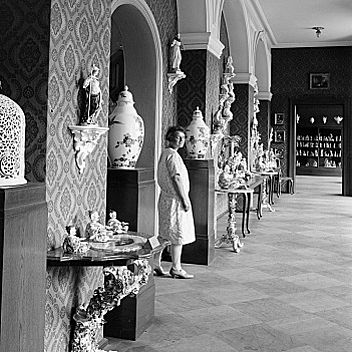 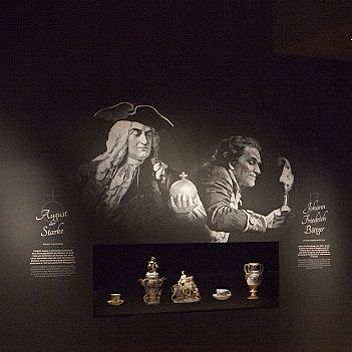 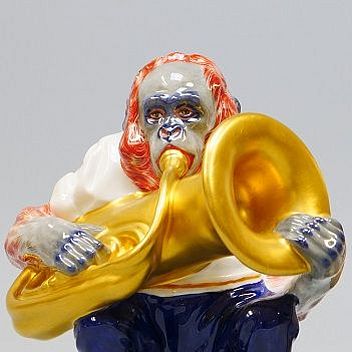 Please be patient for a moment. You will be redirected to our partner's page shortly.